Where Are They Now?

It was great to catch up with Hannah Poole, who joined The Cavendish School in 2001 and shared some fond memories of her time here.

A particularly vivid memory is of chasing friends and staff round with water pistols during a sunny end of year BBQ!

She tells us that she enjoyed all the sport that was available and was in the swim, gym, netball and rounders squads. ‘I also remember how kind and patient Ms Williams was with me in Y1 when I started at The Cavendish School and was struggling to read’.

At 11+ Hannah went on to Channing School, and from there to Oxford University for her BA in Physics. After working for First Light Fusion, a university spin-off researching energy generation, Hannah is now studying for a DPhil in Physics, also at Oxford.

She credits The Cavendish School with giving her ‘a great base in many different areas; academics, music and sport. In my life, this has given me the opportunity to balance my work or academics with a variety of different hobbies, playing music all through senior school, and now playing netball for my university’.

Asked what she would say to her younger self if she had the chance, Hannah replied in true Cavendish style: ‘I’m glad for the mistakes I made and the number of opportunities I took. So, I would only say, go and play!’ 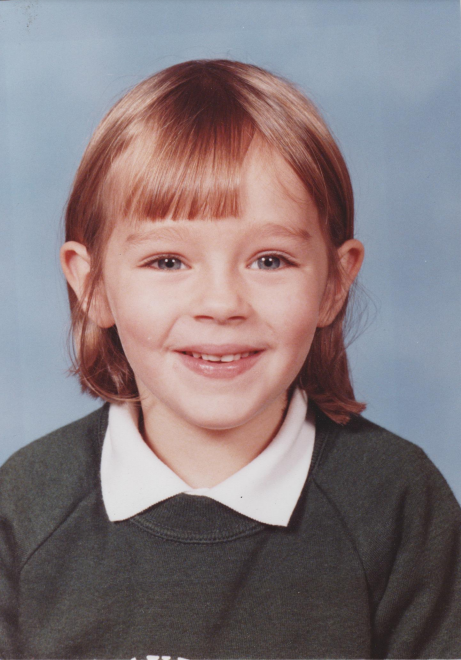